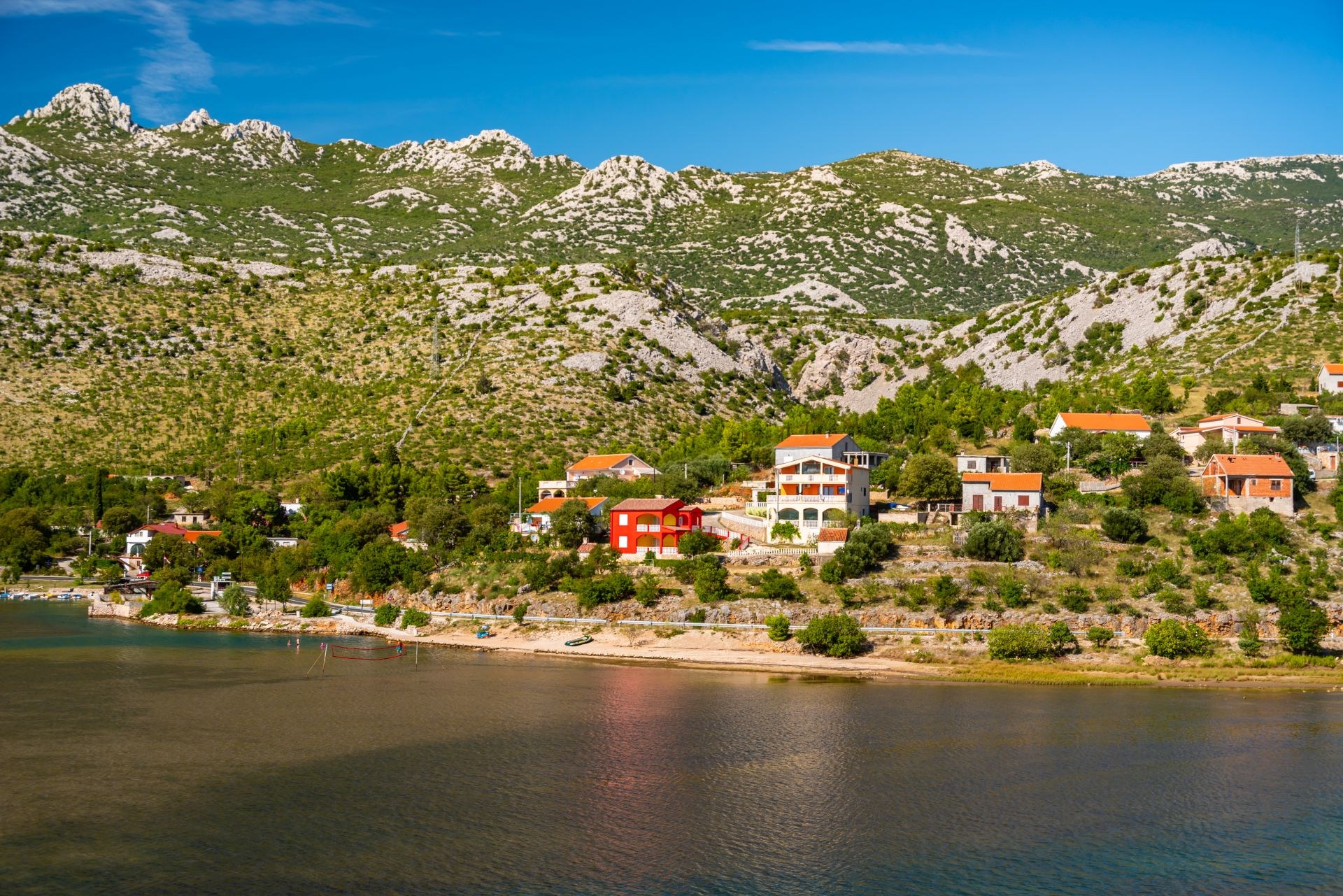 Modrič is located only 2 km west of Rovanjska. It is the most western part of our Municipality and starting point for the mountaineers when they are up to climb Sveto brdo (Holly hill), second highest peak of Velebit Mountain with 1.752 metres.

It is situated on the south-eastern range of the mountain and belongs to the mountaintops of the Southern Velebit. It is also where the highest peak of Velebit – Vaganski vrh is situated. In Modrič there is a lake which has never been explored to the end. Its depth is still unknown. It is specific for its dark blue colour (=modro), according to which, it’s assumed, Modrič got its name.